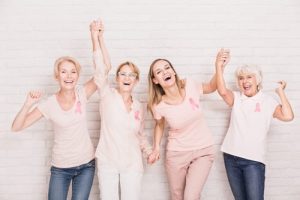 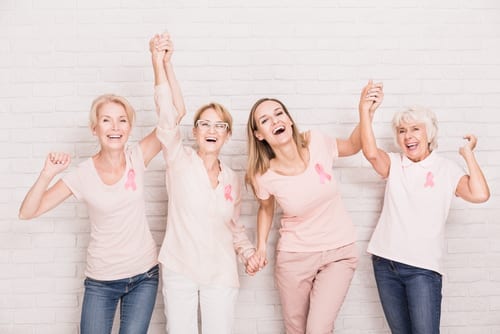 Breast cancer may be sometimes visible, and at other times it isn’t too evident. In some cases, some women realise these problems by themselves, while in other instances, it is only detected when screened.

Nevertheless, some symptoms of breast cancer include the following:

However, there are different types of breast cancer, which also means various symptoms to it.

This is a rare type of cancer that does not cause a breast mass or lump in most cases.

It often causes pitting and thickening of the skin. The breast may also be itchy, tender, larger, or firmer.

It is the most common kind of breast cancer. It is the type of cancer that breaks through the wall of the milk ducts and invades the tissues in the breast. This type of cancer can spread to the lymph nodes and even to the other areas of the body.

This cancer is said to be a pre-invasive or non-invasive breast cancer. It is said to be ductal when cancer begins inside the milk ducts, and carcinoma is any cancer that starts in the skin or other tissue. “in situ” refers to in its original place.

It is the second most common kind of breast cancer. It is the kind of cancer that has breaks through the lobule and begins to penetrate the tissues of the breast. It can also move to other areas of the body.

This type of cancer allows mucus to line most of the inner surface of the body, such as the lungs, liver, digestive tract, and vital organs. These breast cancer cells can also produce some mucus.

This kind of cancer is a rare type and usually begins by affecting the ducts of the nipple. It then later spreads to the areola and the nipple surface. The nipples and the areola then become itchy, red, scaly, and irritated.