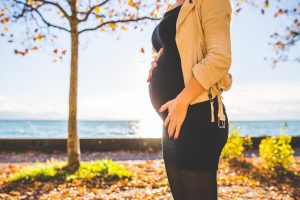 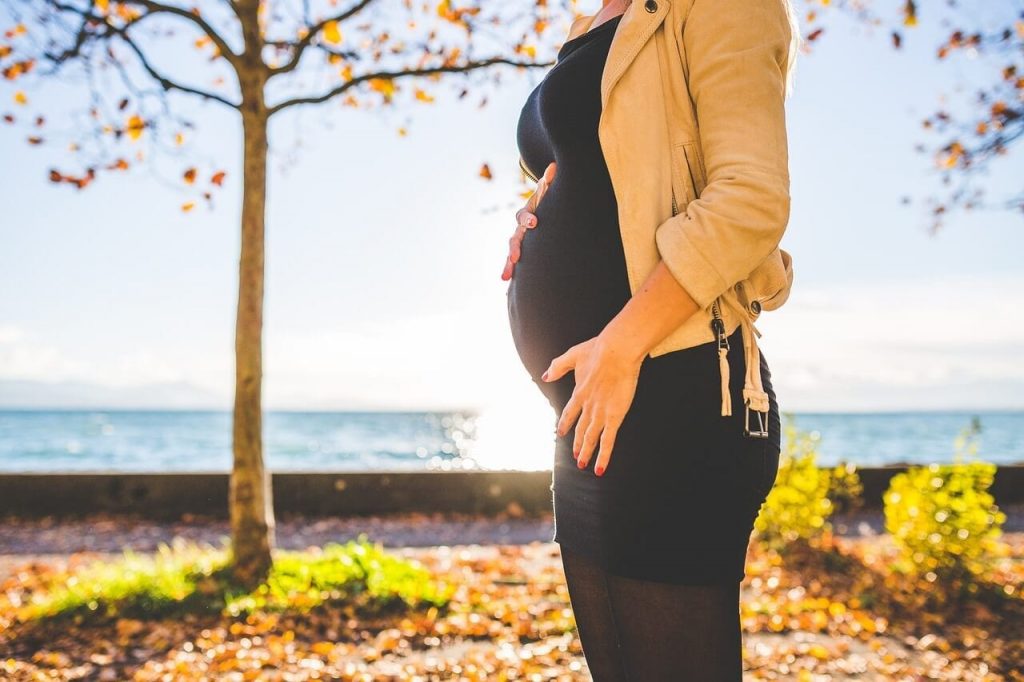 Thanks to advancements in technology, it is now possible to have a baby without being pregnant. Even though this sounds like a wonderful option for women who can’t get pregnant, it is a legal and ethical minefield.

Surrogacy is an ART (Assisted Reproductive Technologies) technique used to help couples suffering from fertility issues. The difference here is that the couple is seeking help from a third party – which is a surrogate mother. In other cases, it could be the donation of an egg or sperm from a third party.

How legal is it?

However, the biological parents may face legal issues. An instance is where the surrogate is from a different country than the parents. The parents could encounter problems with the baby’s citizenship or could face an uphill task to bring the child back home.

There have also been instances where the parents were given a child that’s not theirs. These problems arise from a lack of organization and legislation.

Even though it’s legal in some places, surrogacy comes with a lot of ethical issues. Apart from exploiting the surrogate, there are cases where the surrogate mother refuses to give the baby up.

Would she be allowed to contact the baby in future? What if the child is not wanted by the parents because of a defect? These questions and more are what parents have to consider.