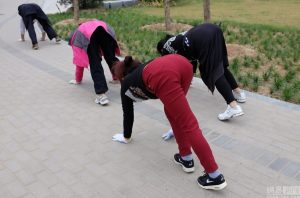 Is Crawling the New Jogging? 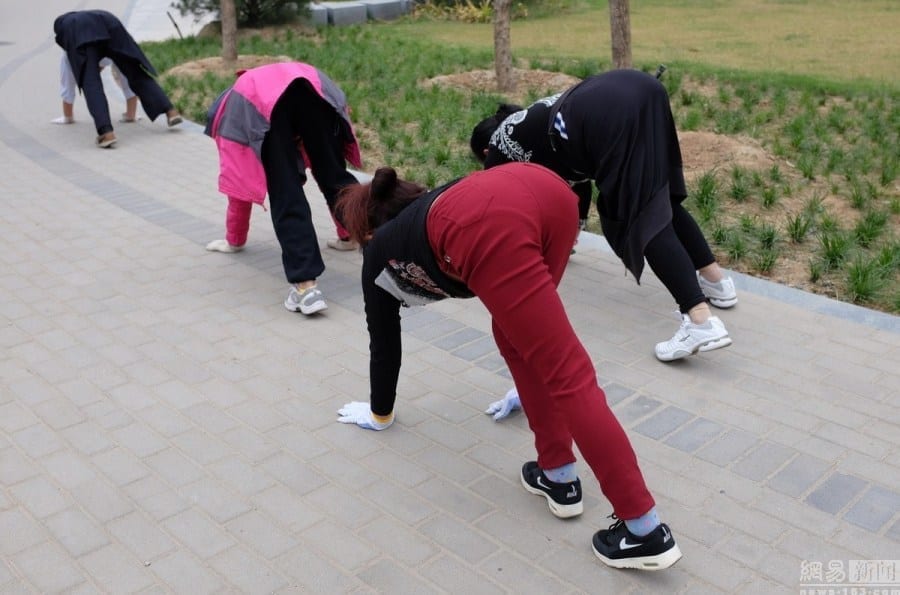 For most of us, crawling is an act that was left behind in our toddler years in favour of walking, running, and jumping instead. For others, though, it’s making a comeback as a form of everyday fitness.

Enter the newest craze to hit the fitness world: crawling. According to one avid crawler, crawling down her hallway each morning is a great way to start the day with a core workout, as crawling using tiptoes and the hands effectively pulls the core muscles in towards the spine, strengthening them.

Crawling, despite its seemingly unusual practice, has been used for years. Originally, it was used as a physiotherapy tool but has recently been integrated into the general fitness community.

The ever-popular Original Strength training system is one of many programs to make use of crawling. When asked about it, Original Strength developers said that crawling on hands-on knees essentially hits “reset” on the nervous system, taking it back to its childhood roots as it incorporates movement, coordination, and reflexivity.

Who’s Crawling in the World?

Professionals across the world are getting used to the idea of having clients crawling like a child. In fact, many even recommend it! One chiropractor, Doctor Justin Klein, recommends it to all of his patients including his most prestigious.

Denard Span, the San Francisco Giants centre fielder, is one of Klein’s many clients who have taken up crawling on his recommendation.

While the claim that crawling resets the nervous system is both mind boggling and, if true, amazing, it hasn’t been proven. Most professionals agree that the movements involved in crawling simply make it a good form of easy exercise, with more research needed to prove that it is anything more.