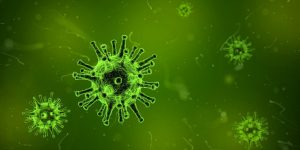 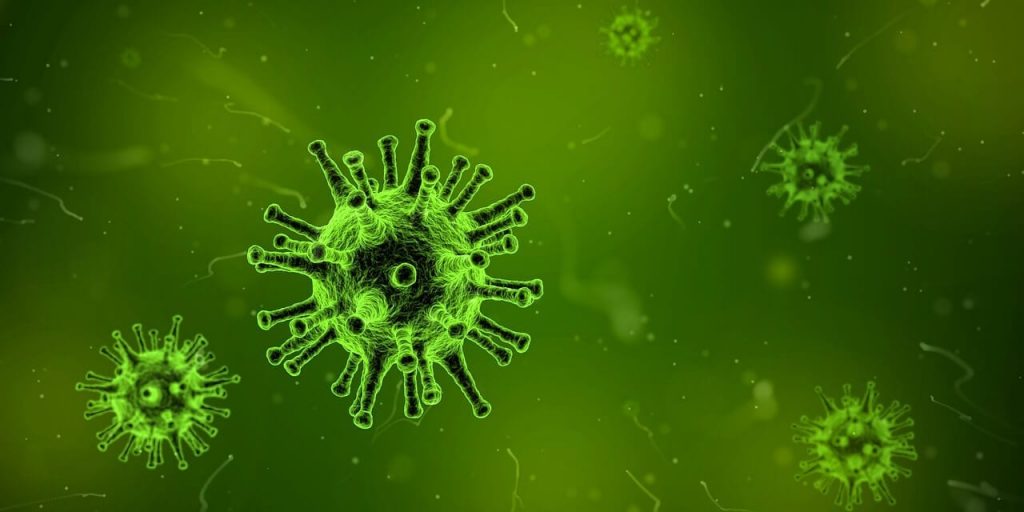 A unique feature of many viruses is that they possess specific proteins that allow them to replicate in either a live host cell or an available culture medium. Many novel viruses (viruses formed from the exchanged genetic material of either two or more viruses) have been found in several animal farms. But the discovery of the new Enterovirus G has left scientists dazed as a result of its lack of the required protein needed for its replication.

The nature of type 2 Enterovirus G

The mysterious virus is made of a single strand of genetic material. It is formed from the combination of the genetic material of an Enterovirus G and another type referred to as Torovirus. The unique feature of the enterovirus G is that: unlike other viruses that have a structural protein that enables them to attach to and penetrate a host cell to replicate.

What makes this virus unusual?

The newly discovered enterovirus lacks the necessary genes needed for coding for a structural protein. As a result, they are expected not to be able to attach, penetrate, and replicate in a host cell. In other words, they are supposed to lack the ability to infect a host cell. The enterovirus does, however, have genes present, but the genes are unknown to scientists.

Mode of replication of enterovirus

Scientists hope to discover the function of the unknown genes present in the enterovirus. Also, they hope to determine the helper virus needed for the replication of enterovirus G and as a result, helps it survives.