What You Should Know About Taking Drugs During Pregnancy - Doc Journals 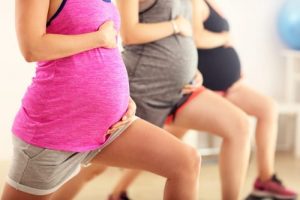 What You Should Know About Taking Drugs During Pregnancy 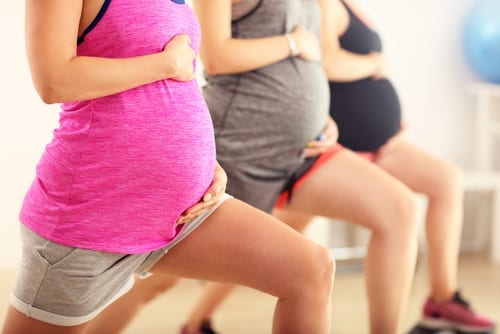 Studies reveal that a lot of pregnant women prefer to use so-called social, non-prescribed over-the-counter drugs. The claim is that these drugs ease the stress associated with pregnancy. As a pregnant woman, you should pay close attention to your drug intake. You should also consult your doctor before any drug use at all to be on a safe side.

Most drugs, even those that pose no risk to non-pregnant women, have harmful effects on the developing baby when used. These drugs stunt the growth of developing fetus during pregnancy when used by their mothers. Significant amongst these drugs are over-the-counter painkillers like Nurofen and Ibuprofen.

The following are a few of the ways that these drugs affect the fetus:

Drugs also take effect based on certain conditions. The impact a drug has on any pregnant woman depends on different parameters.

These factors impact the effect these drugs can have on you.

Furthermore, certain drugs are safer options for common ailments. Check out this list of a few of these drugs to know what to use but only use medicines prescribed by your doctor.